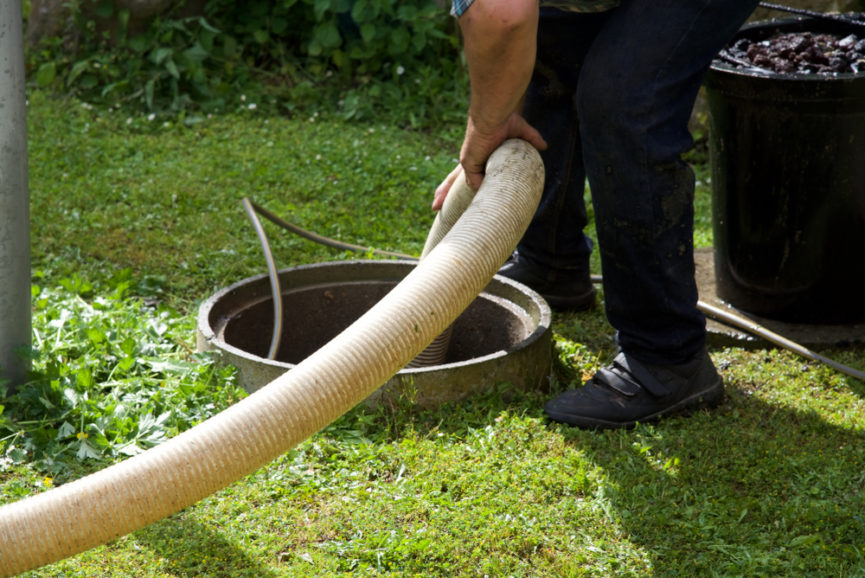 A good proportion of homes depend on a septic system to manage the household’s wastewater, which means that it’s likely that a lot of people in Montgomery County are familiar with sewer and drain cleaning companies.

Here are some common signs that something may be wrong with your septic system, and what may be the problem:

If your sink is draining slower than it used to, or if you hear a gurgling noise, there’s likely a clog somewhere in the system. While it’s certainly possible that the tank itself is clogged – and therefore overdue for pumping – it’s equally likely that a pipe leading to the tank is blocked. If a pipe leading to the system is blocked, then it’s far easier to correct than if your septic system needed to be replaced.

Wastewater in the Backyard

If you start to see water appearing above ground in your drain field, then there are a couple of different reasons why this may be the case. An inspection can help us diagnose what is going on so that you can make the right decision.

Before you start seeing sewage, though, it’s far more likely that other signs will appear first. For example, if plants like grass suddenly appear far healthier than the surrounding vegetation, it may be due to a leak. If you can catch it at this stage, then it’s far easier to repair than replacing the entirety of your septic system.

There’s a Foul Smell Coming from the Drains

Like most problems with septic systems, if the smell of sewage starts emanating from your drains, they may be the result of your septic tank. However, it’s far more likely that a smaller problem is causing the issue.

For example, the smell may be due to a lack of water in the traps, rather than an issue with the tank itself. Having water in the plumbing traps typically stops the septic tank’s smell from coming back into the household.

If you want to troubleshoot your septic system better while you’re at home or want to find a quality drain cleaning company in Chester County, then give Delaware Valley Septic, Sewer, and Storm a call today.